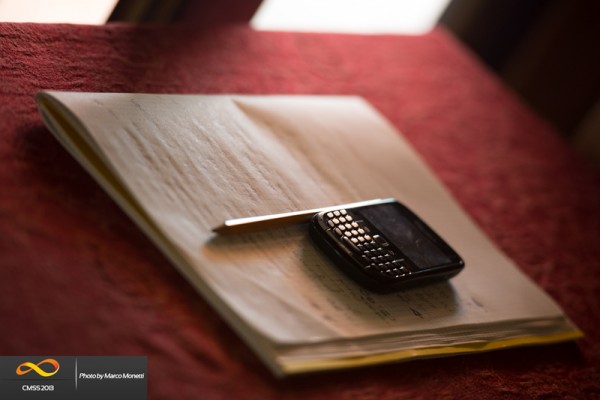 The term gestalt, when used in the context of general systems theory, assumes the value of “systemic touchstone”, namely a figure of reference useful to categorize the properties or qualities of a set of systems. Typical gestalts used, e.g., in biology, are those based on anatomical or physiological characteristics, which correspond respectively to architectural and organizational design choices in natural and artificial systems. In this paper we discuss three gestalts of general systems theory: behavior, organization, and substance, which refer respectively to the works of Wiener, Boulding, and Leibniz. Our major focus here is the system introduced by the latter. Through a discussion of some of the elements of the Leibnitian System, and by means of several novel interpretations of those elements in terms of today’s computer science, we highlight the debt that contemporary research still has with this Giant among the giant scholars of the past.