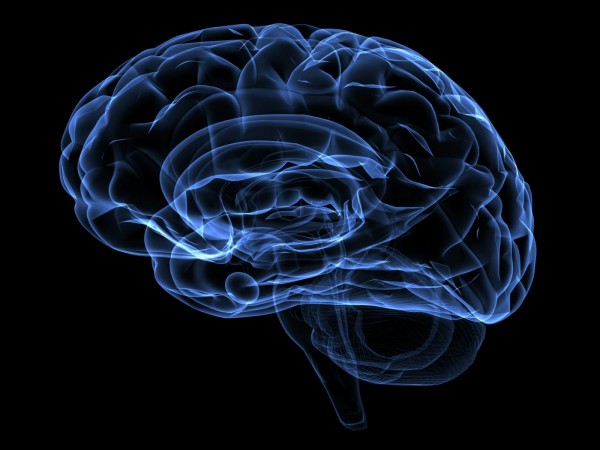 The theory of cognition of Varela and Maturana differs in specific aspects from constructivist theories and so should not be seen or interpreted as another form of constructivism. To encourage the emergence of a discussion on important differences between both theories, this paper aims at highlighting three of these specific aspects, namely the biological roots of cognition, its phylogenic and ontogenic basis, and the nature of reality and knowledge. In many regards, it is possible that the first two points were seen as extensions of constructivism, and had not been theorized previously as distinctions, as is done in the paper. The third point concerning the ideas of “bringing forth a world” represents a clear conceptual shift from the visions inherent in constructivism, and should not be neglected in discussions on epistemology and the nature of knowledge and reality. This third fundamental point brings us to see Varela and Maturana as being different than constructivists, rather seeing them as “bring forthists.” (JÉRÔME PROULX)